The Fix A Friend Spay Neuter Clinic has been brought to you by The Miss Avis Davis Fund, PetSmart Charities®, State Farm & Adopt an Angel. We are a member of the National Spay Neuter Response Team and have been trained by the Humane Alliance.  The NSNRT's nationwide collective mission is to end the euthanasia of healthy companion animals in the US.

Adopt an Angel is a 501c3 charitable organization that was founded in 2004 to reduce euthanasia rates in our area shelters through aggressive spaying and neutering and through marathon adoption events. Since 2004, this group has rescued over 11,000 animals from area shelters and found them loving homes. However, during that same time period over 55,000 animals lost their lives due to pet overpopulation. 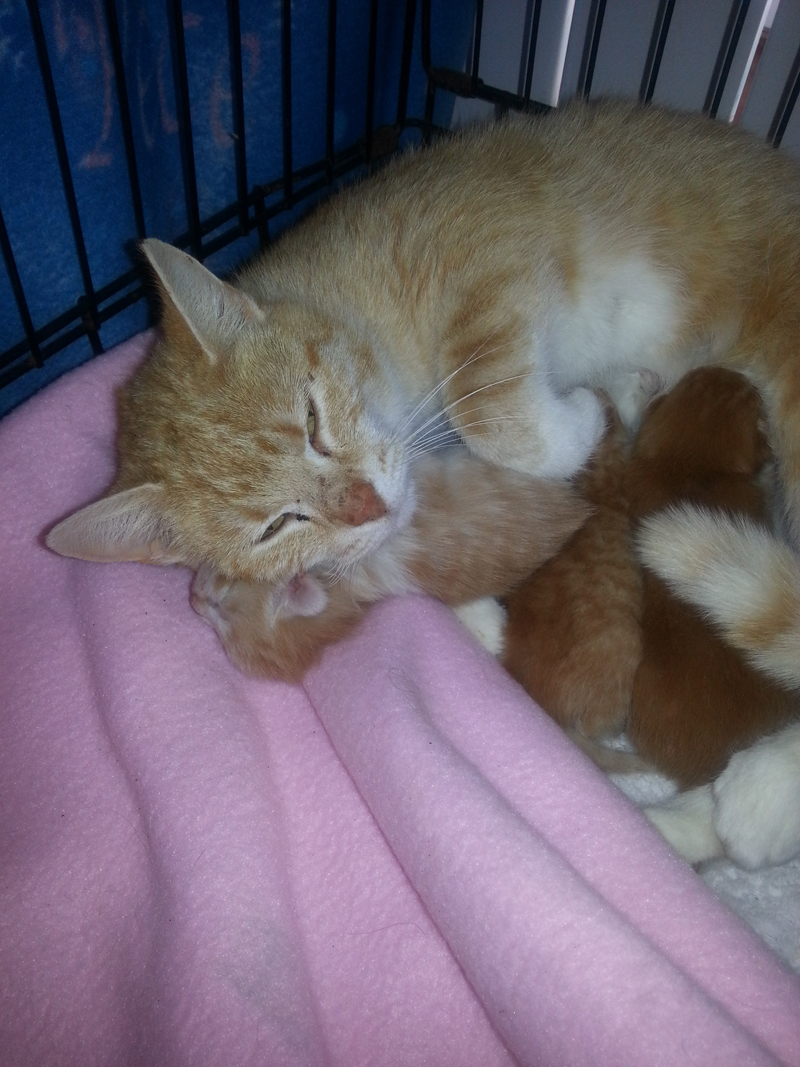 Adopt an Angel soon came to realize they could never rescue them all---there were too many animals and not enough loving homes.

They found the solution was to create a high quality/high volume spay/neuter clinic. Fix a Friend Spay Neuter Clinic is the culmination of this lifelong dream.  It is intended to be a positive GAME CHANGER for homeless animals in Southeastern, NC.

Adopt an Angel is a recognized and honored community organization who has been chosen as a recipient of the Wilmington Fur Ball proceeds every year since 2007. The entire group was honored by the Voices of Consciousness of the Wilmington Star-News and also the Brunswick County Health Dept.

We would like to introduce some of our longtime staff:

Dr. Amy Eutsey has been a licensed veterinarian for 23 years. She grew up in southwestern Pennsylvania and graduated with a biology degree from Washington and Jefferson College. She obtained her degree in veterinary medicine from The Ohio State University. She has worked at small animal hospitals and has done emergency work in Maryland, Pennsylvania, Texas and North Carolina. She lives with her partner, Dirk, and their son Ben. She currently has 3 cats and spends most of her free time encouraging and promoting her son's ice hockey ambitions. She also enjoys swimming and biking. Her love of animals knows no bounds and she finds great enjoyment in enriching their lives in any way possible.

Siobhan Newton has worked most of her life riding and taking care of horses. For the past ten years she has been employed at Pine Valley Animal Hospital as Veterinarian Assistant/Technician. She is an avid gardener, assisted by her calico cat, Fishstick, and also enjoys cooking under the supervision of her good friend Antoine-Michel the guinea pig. She will continue to dedicate her life to the welfare of animals. 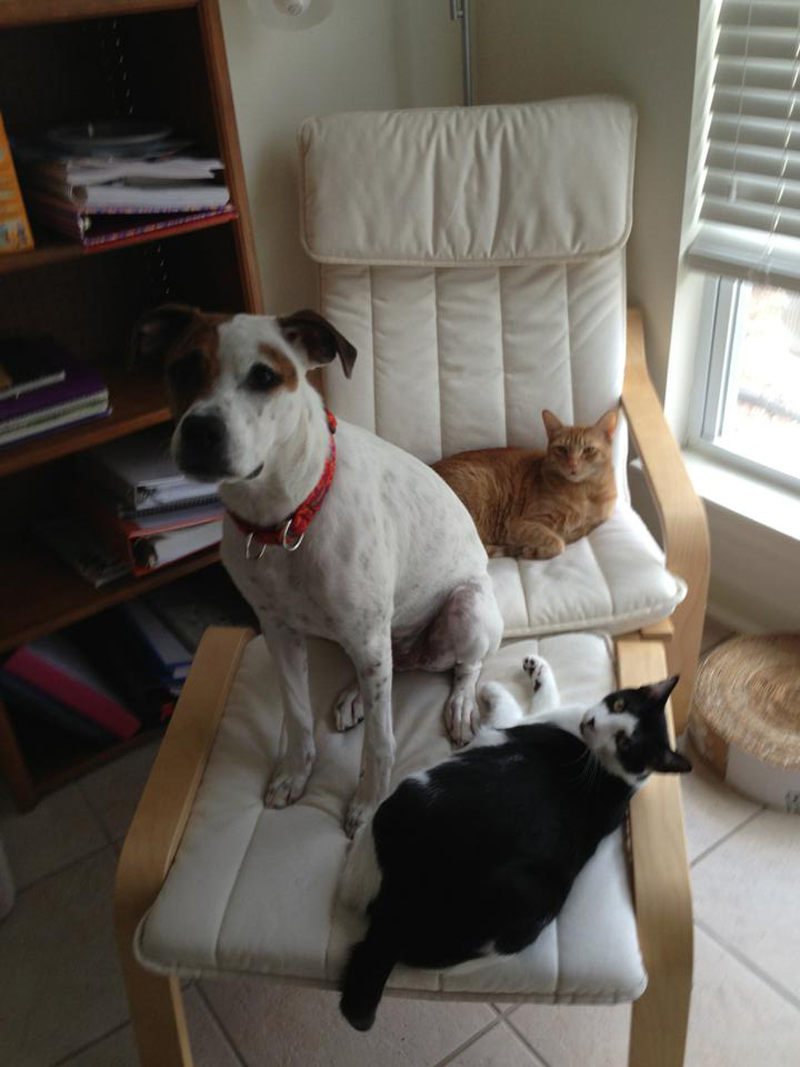 We would like to introduce the board of Adopt an Angel:

Sherry Gloer, President, holds a bachelor’s degree in business management/employee relations. She manages a dog boarding facility and has been involved in animal rescue since 2002. Sherry has been chosen as a Cape Fear Hero for her work with Adopt an Angel. She is married and has 3 dogs and several foster cats. 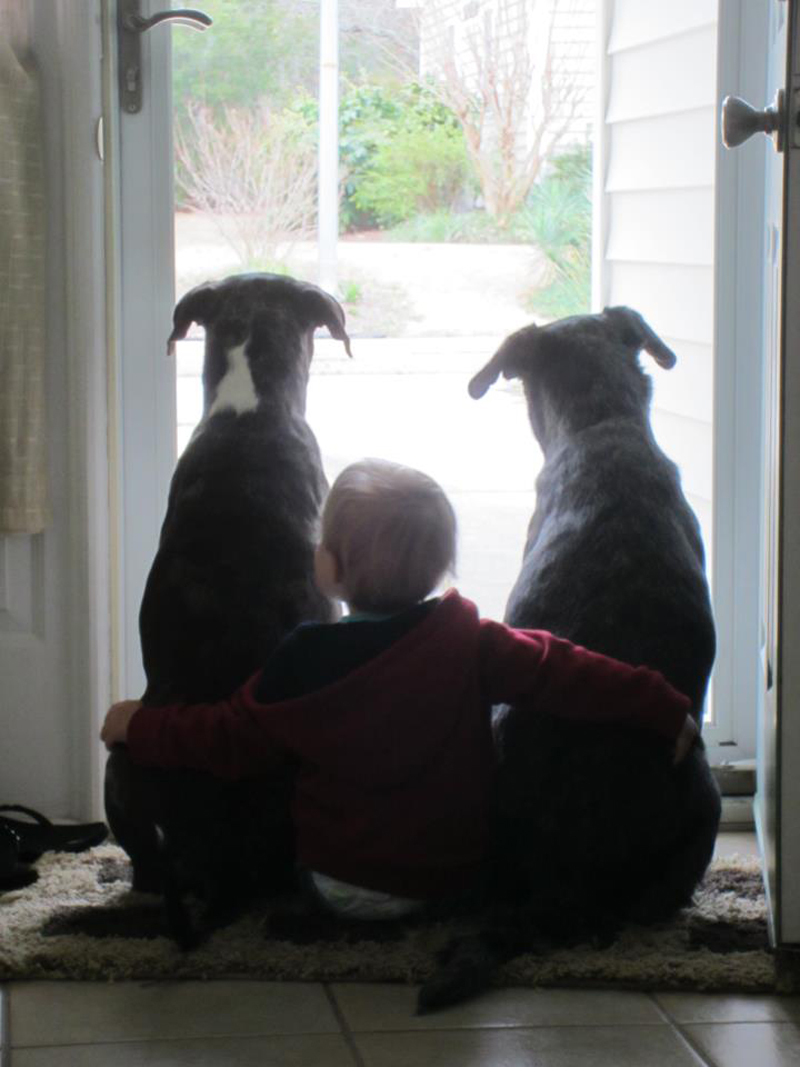 Jill Jones, treasurer, is a business owner, a former special education teacher and community college instructor with a master’s degree and has been in the animal rescue field since 1996. Jill Jones has been chosen as volunteer of the year by Encore Reader Magazine readers. She is married with one teen age son, has 6 cats and 4 dogs.

Jeannie Leonard, Secretary, is a veterinary technician at a local animal hospital. She has served on the New Hanover County Animal Advisory Board, and has been involved in animal rescue since 1998. Jeannie is married with 2 grown children, has 6 cats and 5 dogs.

Feral Cat Package includes: spay/neuter, rabies, distemper shot & ear tip. Cats must come in trap.  A feral cat is a cat that is unsocialized to humans and must be trapped because you cannot handle it.

There is an additional $15 charge for hernia repairs or cryptorchid (undescended testicle) in males.  Take home pain medication $15 extra.